Cannabinoid of the Week: CBG 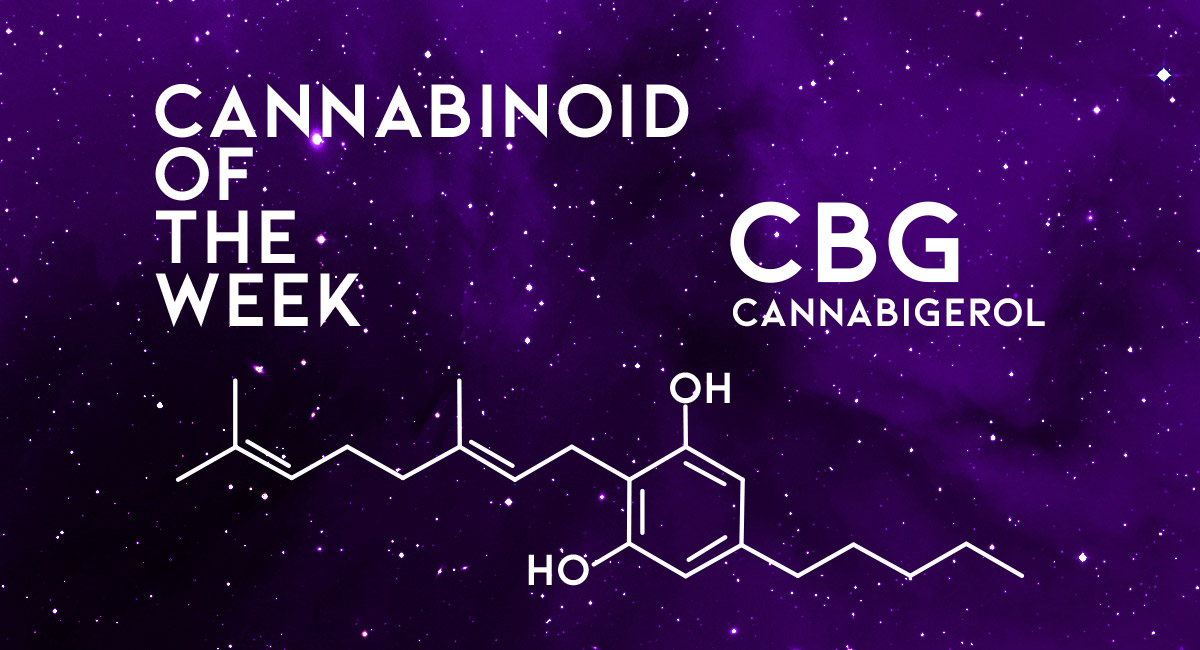 Cannabigerol (CBG) is a non-psychoactive cannabinoid rising in popularity due to its proposed therapeutic effects. Commonly only present in small amounts within the cannabis plant, CBG is known as a minor cannabinoid. That being said, growers are working to cross-breed strains and produce higher concentrations of Cannabigerol.

Continue reading to find out everything you need to know about CBG and how to get the benefits from this promising and intriguing cannabinoid.

You’ve surely heard of the cannabinoids THC and CBD. The truth is, as far as we know, there are over 100 different types of cannabinoids present in the cannabis plant. The most well-known cannabinoids include THC, CBD, CBG, and CBN.

CBG is one such cannabinoid garnering a great deal of attention as of recent. Formally known as Cannabigerol, this cannabinoid is non-psychoactive and generally more abundant in strains with lower THC and greater concentrations of CBD. Just like THC and CBD, Cannabigerol interacts with the cannabinoid receptors in our brain.
‍
This particular cannabinoid is reported to potentially offer a range of potential health benefits for a variety of issues. More specifically, CBG is commonly referred to as the mother of all cannabinoids. That’s due to the fact that all other cannabinoids are derived from Cannabigerolic acid (CBGA).

How is CBG Made?

CBG typically only presents itself at 1% meaning it’s often considered a minor cannabinoid. Cannabis plants turn out Cannabigerolic Acid (CBGA), which happens to be a precursor to the other main cannabinoids like tetrahydrocannabinol acid (THCA), cannabidiolic acid (CBDA), and cannabichromene acid (CBCA).

The CBGA is broken down in the body by enzymes and sent to mix with the various other cannabinoids. In most cases, CBGA completely breaks down and is converted into either THCA or CBDA. In an attempt to yield more CBG, breeders experiment with cross-breeding and find the peak extraction times. This cannabinoid tends to be derived from younger cannabis plants because they contain higher concentrations of CBG.

What Are the Benefits & Effects of CBG?

The most exciting thing about CBG is its potential for a wide range of therapeutic effects. These purported benefits have to do with the role CBG plays in the Endocannabinoid System. CBG seems to interact with our body’s ECS systems to perform a range of duties.

The proposed medical and therapeutic benefits of CBG include symptom relief for:

While the current research is promising, much more research needs to be done for us to be able to conclude CBG’s benefits with reasonable certainty. For example, Most successful tests and research were completed on mice and have yet to reach any form of wide-scale human trials.

In terms of side effects, CBG may result in tiredness, diarrhea, dry mouth, appetite changes, and weight changes. Most of this is due to how the CBG reacts with the endocannabinoid system. With that said, much more research needs to be done to get a better picture of the overall benefits and side effects of Cannabigerol (CBG).

‍
How is CBG Different From CBD?

Due to its non-psychoactivity, CBG has often lumped in with CBD as another cannabinoid offering similar benefits. Some even refer to the compound as the “new CBD”. So are they really that different?

The truth is they do share similar characteristics but have enough of a difference in chemical makeup to produce varying effects.

As previously mentioned, CBG is a precursor to CBD meaning it actually helps make CBD. These two cannabinoids are also similar because both CBD and CBG seem to calm and counteract any negative psychoactive effects of THC. One potential benefit of CBG over CBD is its ability to still stimulate appetite without producing a high.

How to Get the Benefits from CBG

In order to get the benefits from CBG and the overall entourage effect, you must either smoke fresh flower or concentrates that are 100% live resin extracted to retain all plant materials. For example, URSA’s premium Liquid Diamond Sauce Carts are filled with contents 100% from the strain listed. That’s because all input material is fresh-frozen right at peak harvest. This ensures a high concentration of terpenes and cannabinoids including CBG.

‍
CBG is inherently difficult to produce in larger amounts, which means high-quality full-spectrum extracts are often the preferred way to go. You can view our Terpene Vault to learn more about the terpenes involved in each strain as well as the specific cannabinoid makeup. You can also click here to look for URSA products near you. 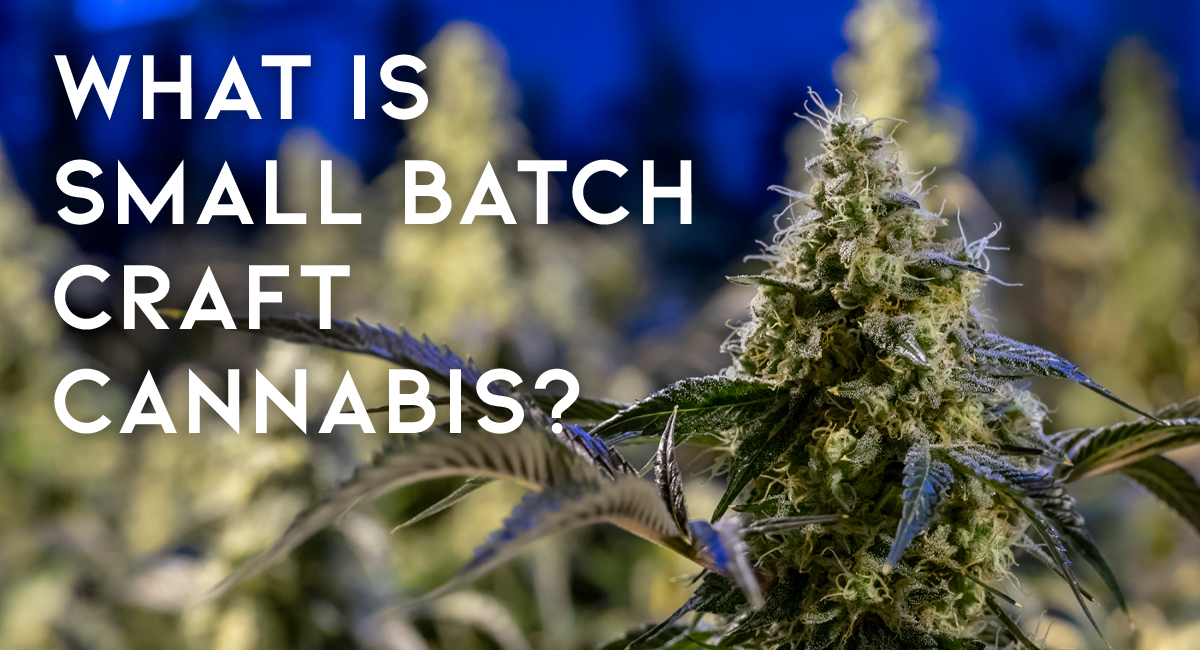 What is Small Batch Craft Cannabis? 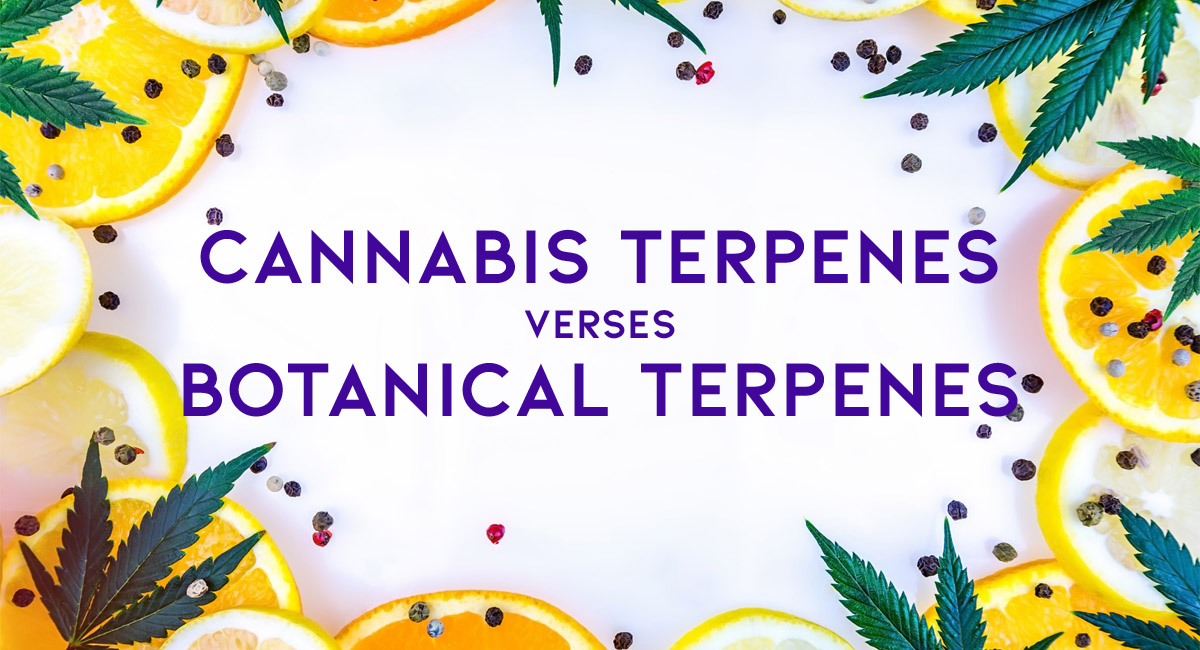 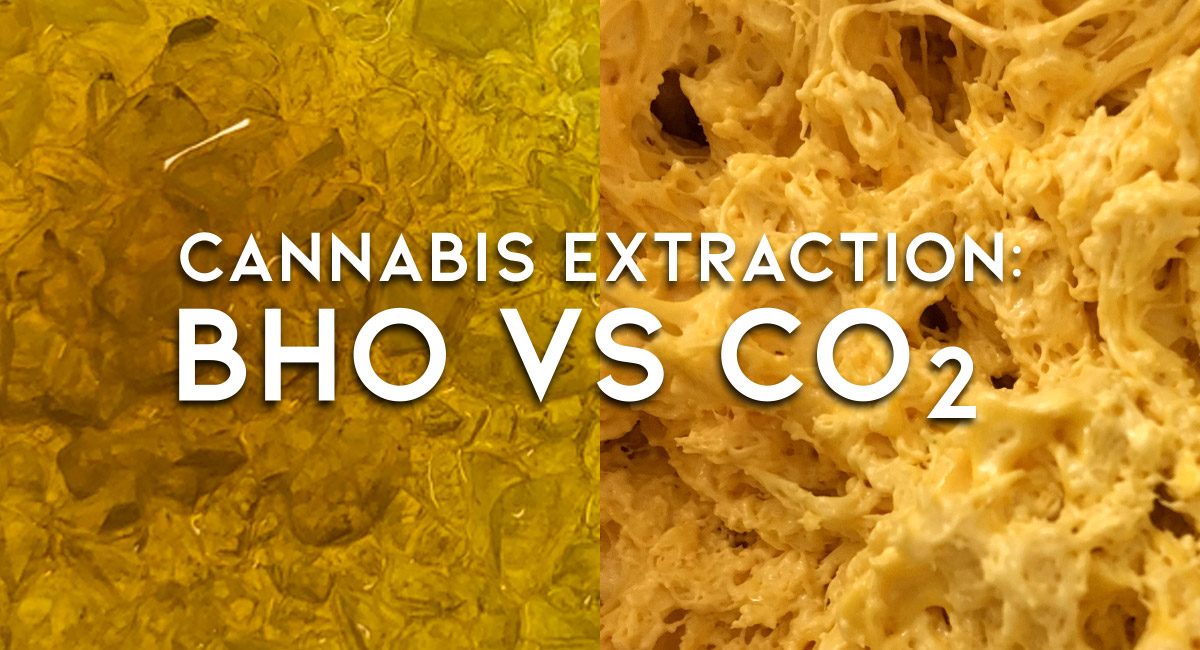