Cannabinoid of the Week: CBN 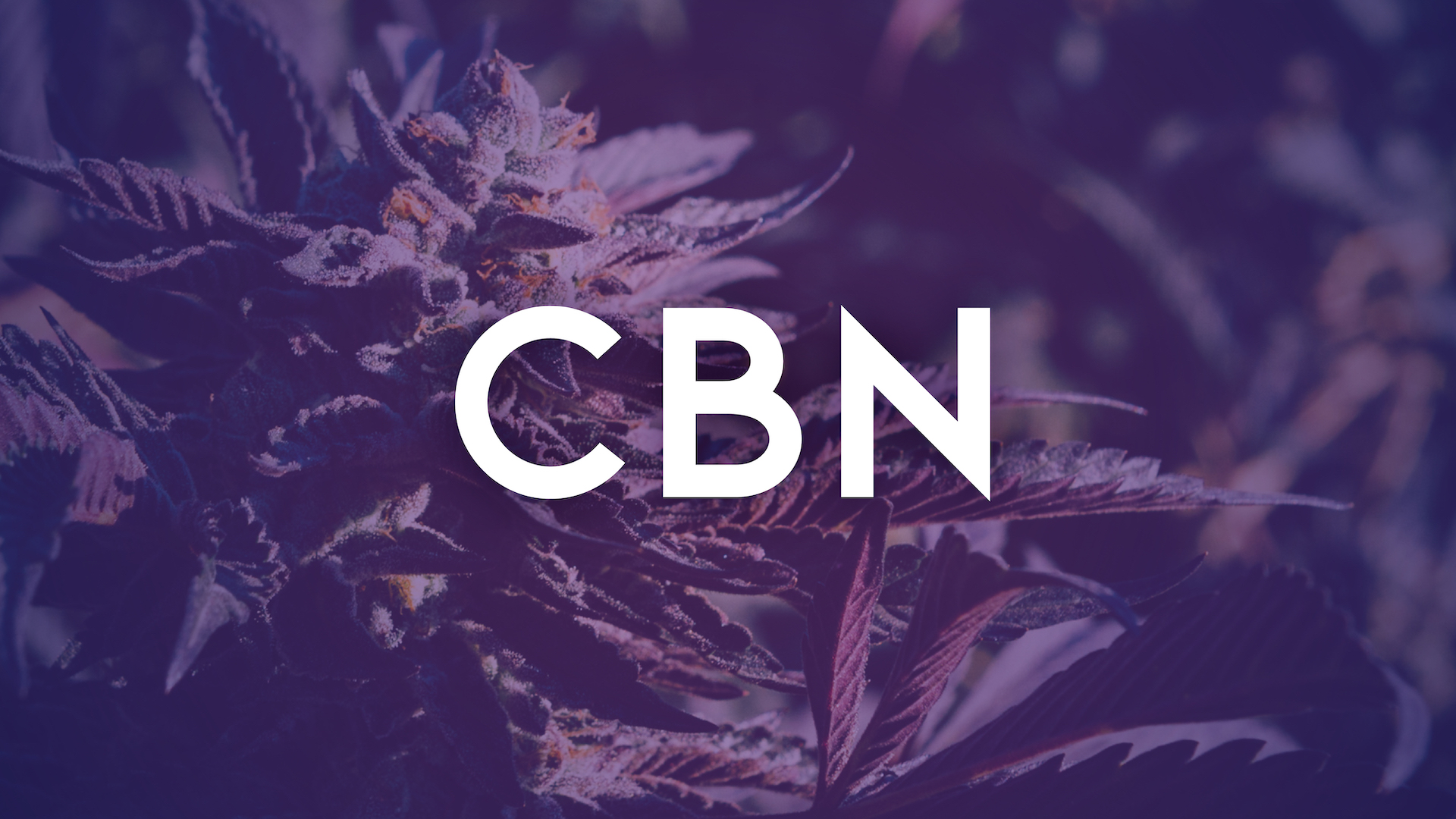 There are many Cannabinoids. As far as we can tell with the limited amount of cannabis research available, they interact differently depending on the person.

CBN stands for Cannabinol. Pronounced CAN-AB-IN-ALL. It is the same subclass of the cannabinoid system as CBD. This subclass is known to have non-intoxicating effects. Meaning it is not psychoactive. It's not going to make you feel high. But it does have other potentially beneficial effects.

Where does CBN come from?

CBN is actually from THCa that has oxidized. CBN is created when the THCa compound is exposed to oxygen and light.

What are the commonly-associated effects?

The effects of the are believed to be sedative and are good for sleep.

In a study done by the British Pharmacological Society, they found that when combined with THC it makes the effects of CBN stronger and more effective.

While research has been limited there have been some studies to be shown CBN may help with inflammation, pain, nausea, and inflammation.

How is it Different from CBD?

CBD and CBN offer similar benefits, but they are different molecules. CBN is a less strong form of CBD cannabinoids. CBD is more commonly found and more easily accessible because it the second most common cannabinoid found in the plant. CBN is harder to source in fresh flower because it is a byproduct of oxidation. It occurs naturally over time.

Check out more information about CBN and find products with CBN in our terpene vault. 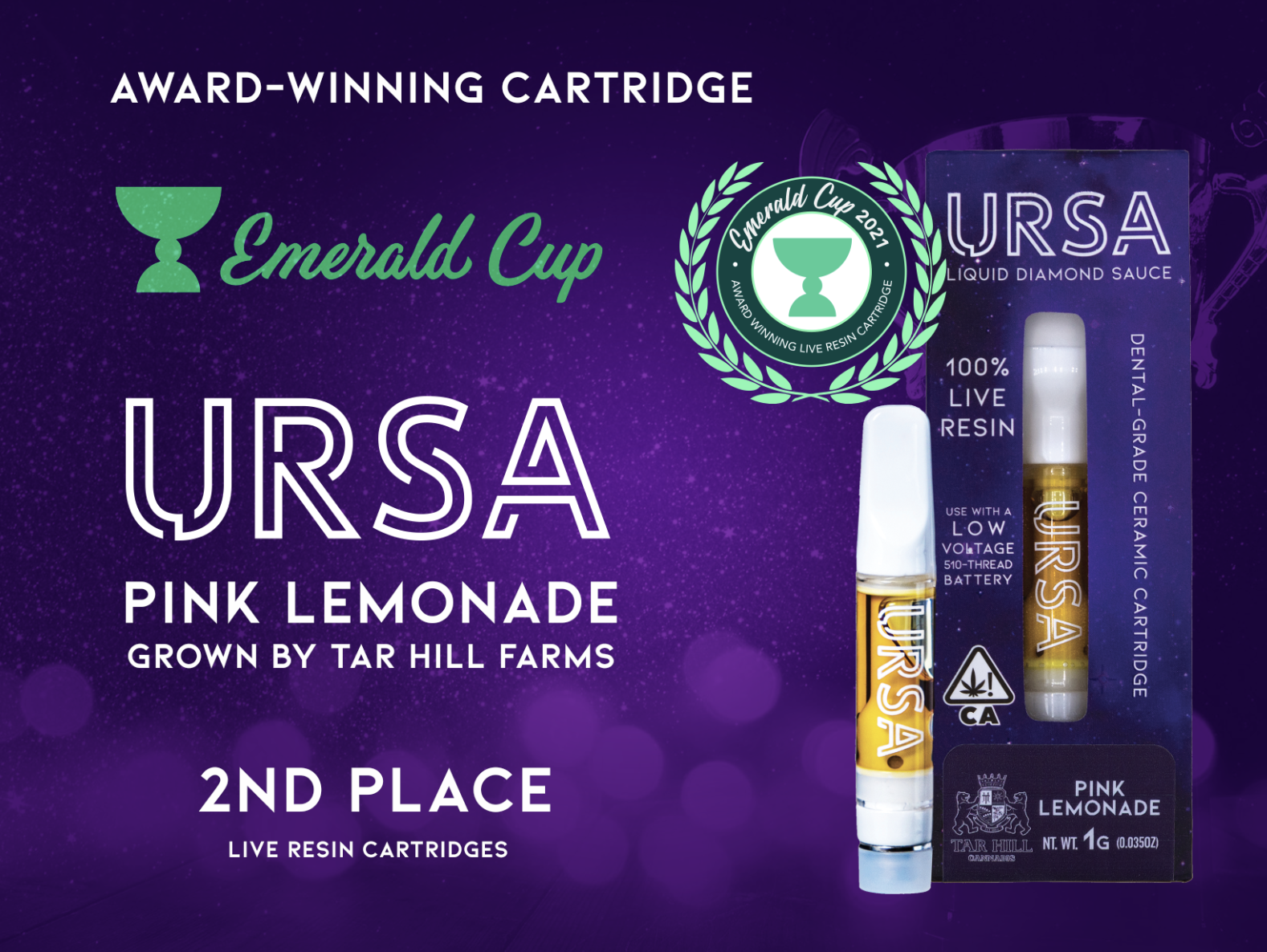 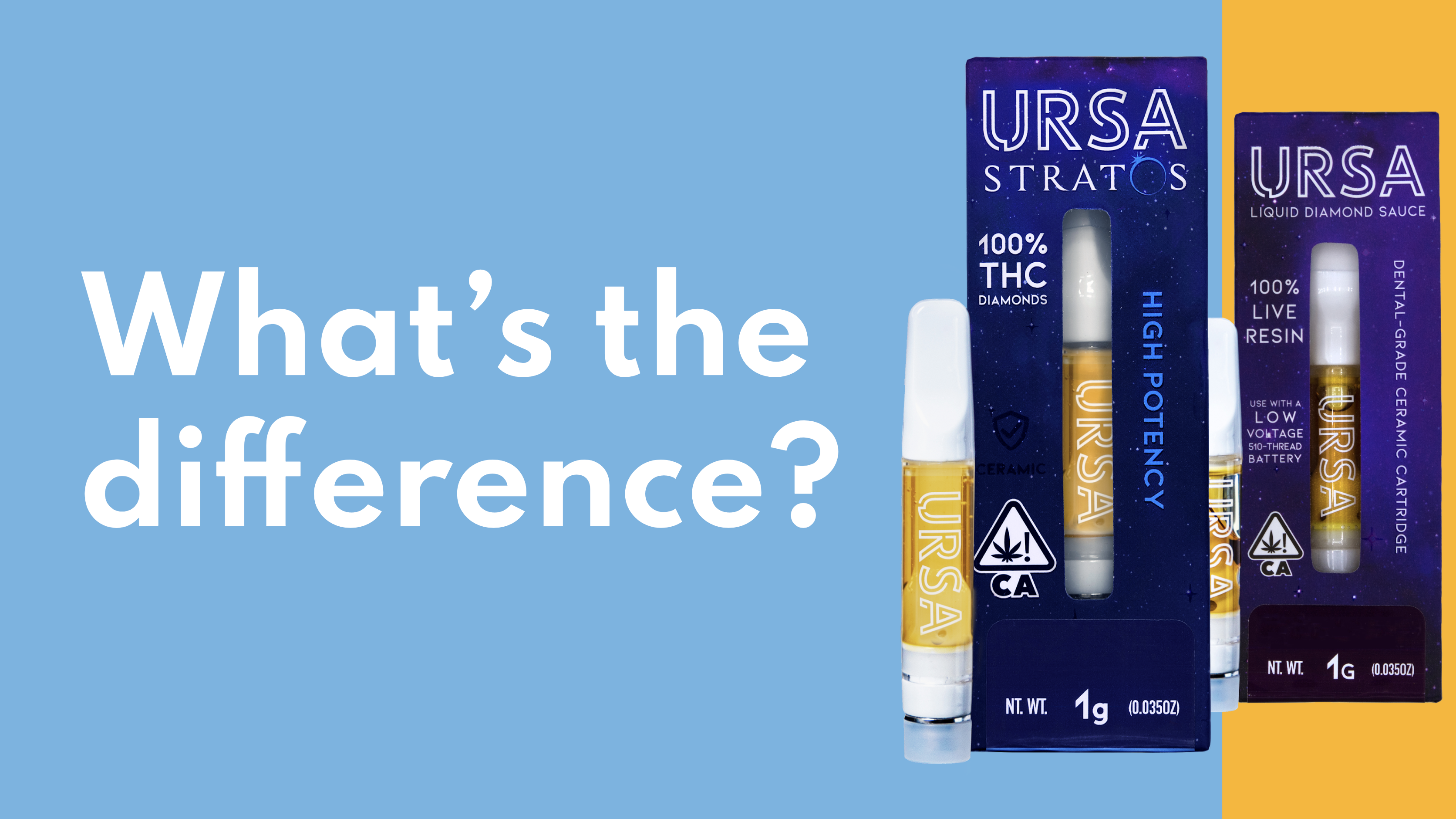 What is URSA STRATOS? How is different to Liquid Diamond Sauce Carts? 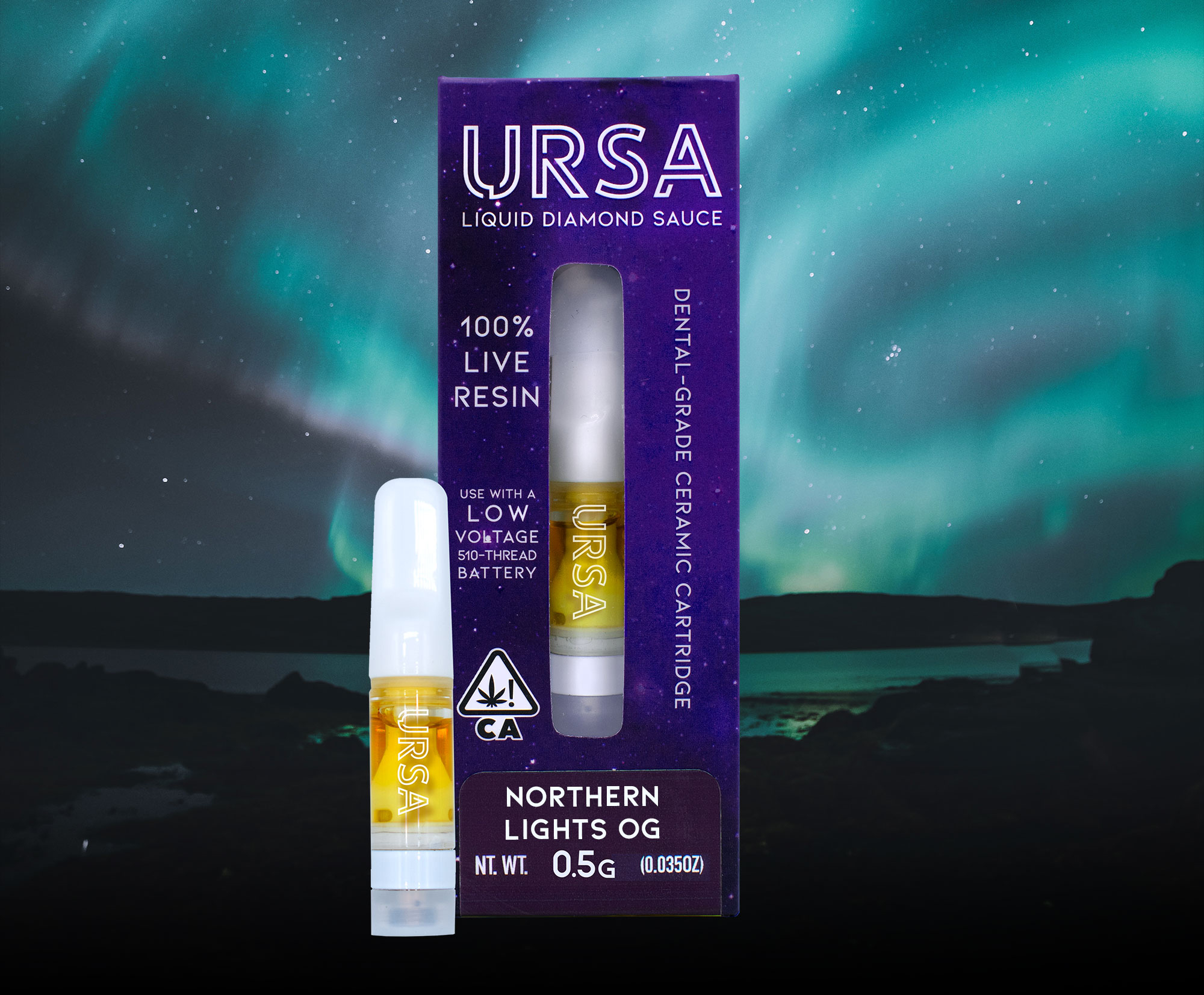