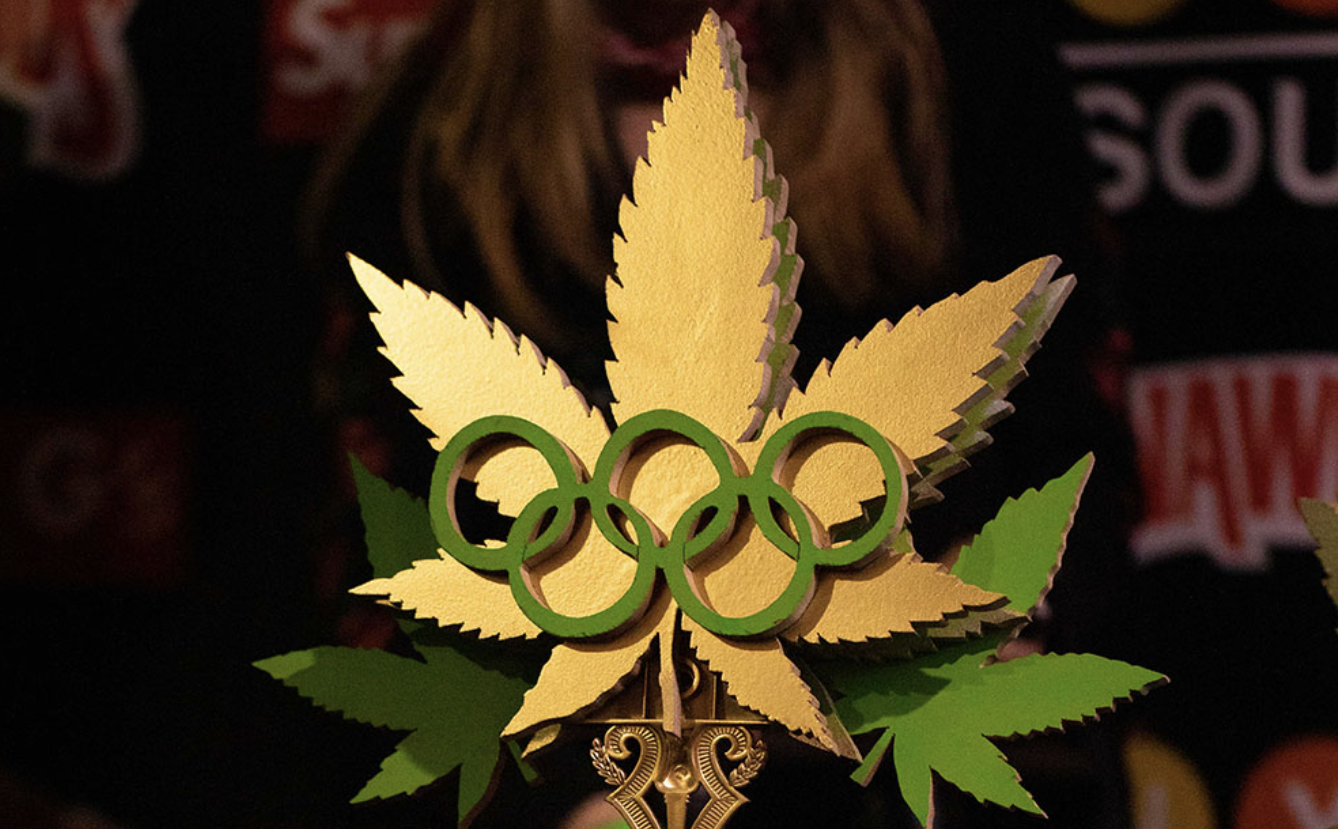 The cream of the crop. The best of the best. The creme de la creme. The upper echelon of competitors.

While you may think these phrases are fit to describe your top-shelf stash, they can also be used to describe the Olympic games and 2021 Olympians. Including those who use natural plant medicines, like CBD to heal side-effects of their sport, and promote positive muscle release for performance.

With the recent Sha’carri Richardson THC scandal, we couldn’t help but explore the connection between the Olympics and the industry we know and love the most. So, here let's discover the top 5 facts cannabis connoisseurs should be aware of - before tuning into the 2021 Olympic games.

By now, we are all fully aware of the Olympic committee’s ban on THC. But that ban isn’t across the board for all plant medicines. In fact, CBD was removed from the list of banned substances for the 2020 Tokyo Games. The World Anti-Doping Agency AKA WADA was formed shortly after the Tour De France doping scandal in 1999. The WADA Code presides over the Olympic games and determines what types of substances worldwide athletes can consume for performance and relief. In 2018, in the midst of worldwide CBD popularity - the Agency officially removed the ban of the therapeutic yet non-psychoactive cannabinoid.

This likely comes from a plethora of new research that proves CBD can be beneficial, specifically for athletes. Like a study published by  Pharmacological Research in 2020, where authors found CBD to be effective for athletes to manage pain and inflammation, and reduce anxiety. While also citing CBD’s neuroprotective effects and aid for restful sleep, as additional benefits. In conclusion, the study states “CBD can be considered a promising compound in the sport domain to help athletes to manage injury, anxiety, stress or sleep disorders.” Another review in ‘Sports Medicines’ backed up these claims in July of 2020, by publishing “researchers state that there are indications that CBD might have a number of physiological, biochemical, and psychological benefits for athletes.”

With that said, all other cannabinoids that can be found in full-spectrum CBD products are still banned. Including THC, which can be found in small quantities of legally sold CBD goods. Which has put olympians and world athletes in somewhat of a predicament. Especially considering that it’s a well-known fact that full-spectrum products, rich with terpenes, flavonoids, and a variety of cannabinoids can be the most effective due to an ‘entourage effect’.

The entourage effect references the synergy of compounds, working together to amplify one another. This type of effect can be incredibly useful for athletes, seeking to promote muscle relief, chronic pain, and other common side-effects of their sport. For now, the US Anti-Doping Agency states ‘The use of any CBD product is at the athlete’s own risk’ and advises to use pure or isolated CBD extracts, to avoid issues with testing for other cannabinoids.

Despite the warnings, many professional sport athletes and former olympians are now riding the plant medicine trend for ultimate relief. Giving CBD, and THC a bigger platform to be known for its therapeutic uses. Here is just a quick list of notable athletes who have performed on the biggest stages, and now openly support CBD or cannabis in one way or another to treat common injuries and side-effects -

As for backlash from the decision on Sha’Carri Richardson, 2021 olympic athletes are now using the action as a bigger platform to speak on the topic. With a US women’s basketball player, Natasha Cloud tweeting this after Richardson’s use came to light, ‘I have my medical card. I play at the highest level my sport has to offer and I use medicinal marijuana for anxiety, recovery, and sleep.” Still, the testing for marijuana continues as political and special interests remain influential over WADA for now.

Once you get beyond the unfairness of WADA, and our elite athletes not being able to freely use plant medicine for relief - cannabis connoisseurs can rejoice in the modernization of the Olympic games in another category. The type of sports and games that are now included in the international competition. Far from just swimming, gymnastics and skiing, finally we’re seeing day to day sports being included in the Olympics that we can all better identify with. Including those we’ve grown up with puff, puff, passing on the sidelines ourselves - like surfing, rock climbing, skateboarding and karate. These 4 new sports were recently added to the Olympic lineup and will be ready for viewing and competing for the first time in 2021.

Fact #5 - A Stoner Olympics existed once

Back in 2014, the ‘420 Games’ or stoner Olympics debuted in San Francisco with one mission in mind - proving ‘stoners’ could compete in the same types of events as Olympians.  The games hosted events like triathlons, obstacle courses, mountain bike races, golf tournaments, and a signature 4.20-mile run. By 2016, the games spread across the country, popping up in cities across the United States, like Seattle, Los Angeles, Portland, and Denver. As of 2018, seven cities officially hosted the Weed Olympics with even more games for Canna Athletes to participate in - including kickball, and BMX biking, too.

If you and your friends were to host a Stoner Olympics, what competitions would you build into it?

Elevate your Olympics experience with URSA

Now that you’re equipped with these cool olympic facts to throw down at your next smoker sesh - why not elevate your 2021 olympic experience with premium cannabis extracts? Like our own medal winners of the recent Emerald Cup Awards - URSA Extracts Liquid Diamond Sauce carts. You’ll be puff, puff, passing the best of the best - while watching the best of the best. Cheer on the USA and our plant medicine loving athletes as they compete at the highest level themselves. With nothing less than premium gold, yourself. 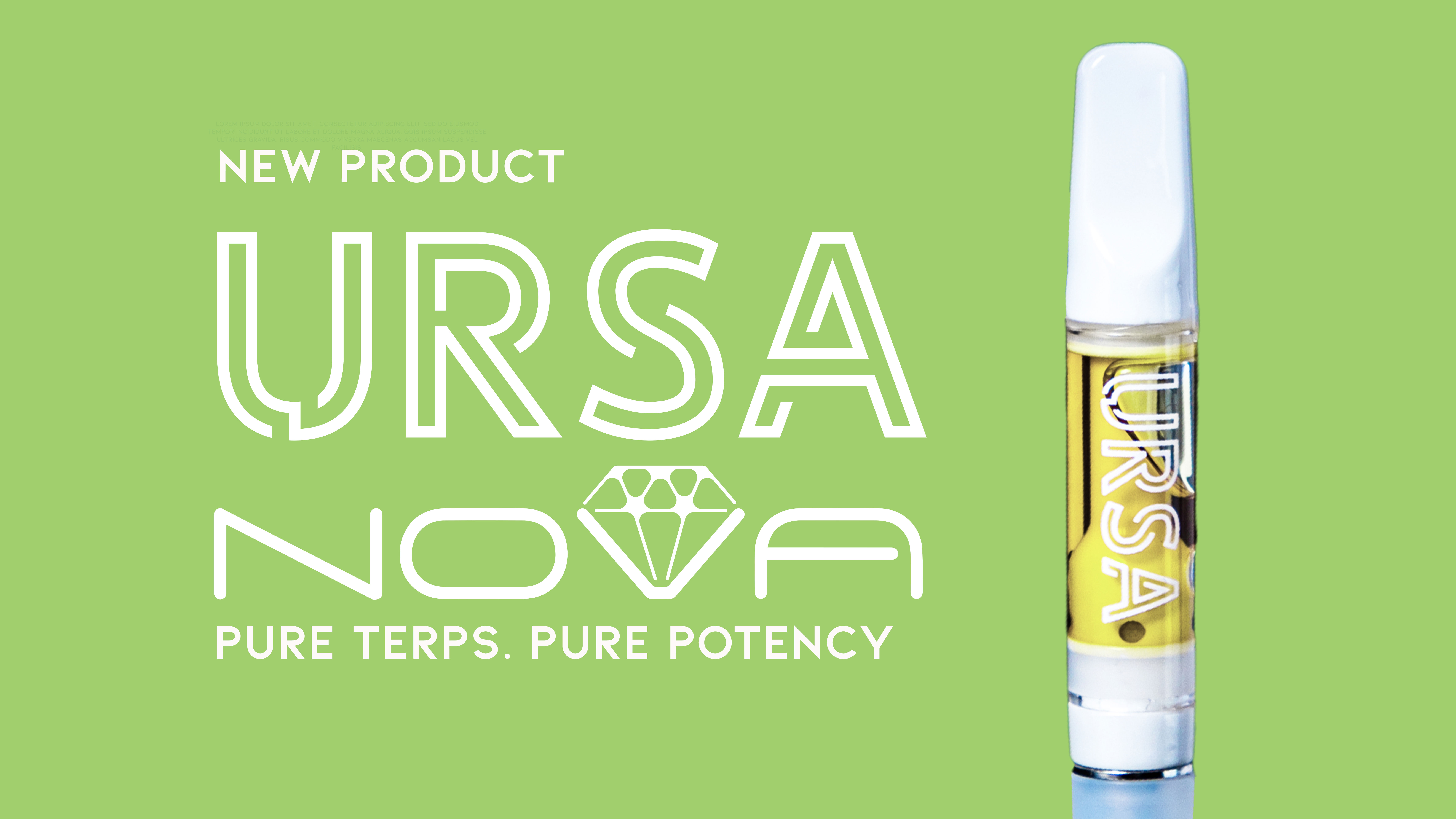 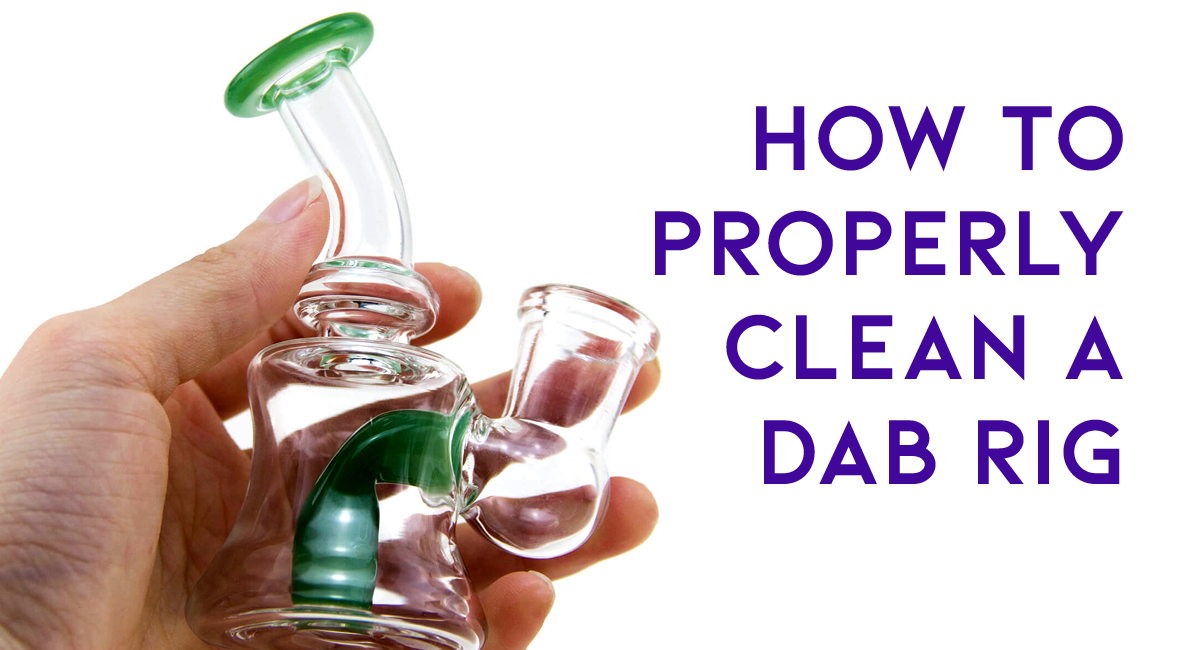 How to Properly Clean Your Dab Rig & Nail 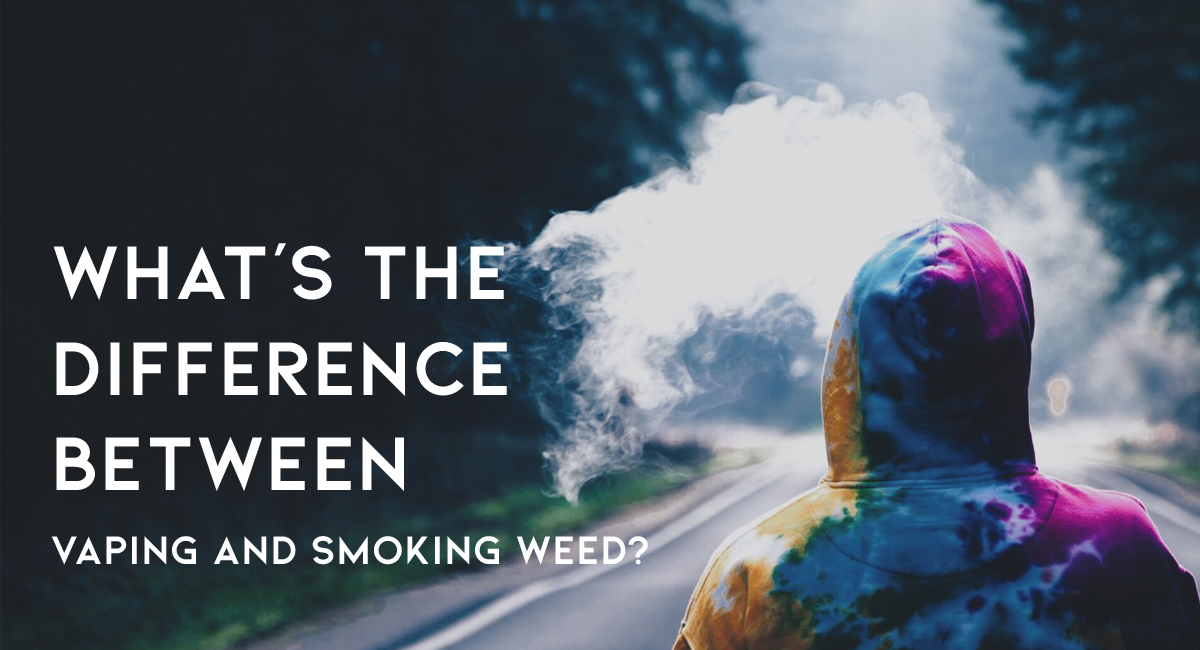 What is the Difference Between Smoking and Vaping Weed?