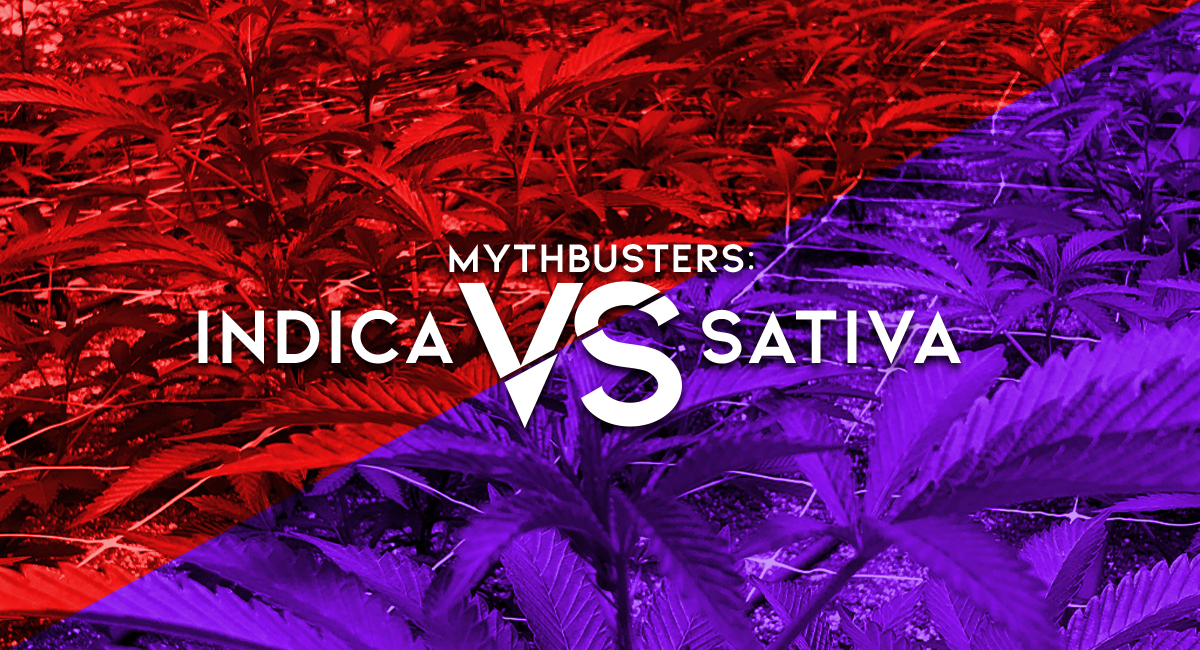 Indica, Sativa, or hybrid? For a long time, these terms acted as the primary way we distinguish between cannabis strains and their effects. The most well-known umbrella comparison between the two strain types is that Indica is a body-high while Sativa is a head-high.

Unfortunately, whether a strain is Indica or Sativa doesn’t tell us nearly as much as we have been led to believe. Instead, we at URSA put more value in the overall terpene profile than the THC contents. Continue reading to learn more about the myth of Indica vs. Sativa and better ways to choose the best strains for your desired effects.

What Makes a Strain Sativa, Indica, or Hybrid?

Historically, the differences between Indica and Sativa were much more pronounced. Many years of hybridization and breeding now make things a little more interesting. Aside from landrace strains, pure Sativas and Indicas don’t really exist today. Everything you buy in a dispensary is some form of a hybrid strain. When you see a product labeled as Sativa that simply means it is Sativa dominant and vice-versa.

The tangible differences between the two show up in their observable physical traits during the cultivation cycle. For example, Indica plants grow shorter with thick stems and deep-green leaves. They have short flowering cycles and can grow in cold, short-season climates. On the other hand, Sativa plants grow taller with light green leaves and they prefer warmer climates.

What are the Myths Surrounding Indica & Sativa?

The distinguishing factors between Sativa and Indica strains are much more complex than just simply head high or body high. Another common myth is the idea that Indica strains contain more THC than their counterpart, which isn’t necessarily true. When it comes down to it, there are better ways to distinguish your weed beyond just Indica and Sativa.

Continue reading to learn more about how to better differentiate between cannabis strains and their effects.

How are the Effects of Sativa & Indica Strains Different?

When looking for weed online or in a dispensary, you’ll often see Indica products described as producing sedating, body-heavy, relaxing, and couched highs. On the other hand, you’ll see Sativa characterized as heady, cerebral, energizing, or uplifting. It’s important to understand there is much more to assessing the effectiveness of your weed than just looking at Sativa vs. Indica ratios. On top of everything else, everybody’s endocannabinoid systems will react differently than others even when using the same product.

Therefore, Hybrids are often a popular option among consumers that aren’t necessarily looking for one dominant effect, but rather want the best of both worlds. It can be difficult to determine how each person’s endocannabinoid system will to different hybrids, so you may need to employ some trial and error.

The Endocannabinoid System (ECS) is a biological system that plays a big part in your body. We don't completely understand it's entire function, but scientists think the ECS plays a role in regulating a wide range of functions like sleep, appetite, mood, and others.
‍

Aside from the ECS system, the way people consume their cannabis ends up making a huge difference. For example, edibles are metabolized in your digestive system but smoking brings the THC right to your lungs and bloodstream. Learn more about the various ways to get the benefits of cannabis right here.

Cannabinoids are the naturally occurring chemical compounds inside of the cannabis plant. They are responsible for producing many of the positive effects that come along with cannabis use. Researchers don't know exactly what all of these various cannabinoids do, but we are very familiar with at least two of them. These two well-known cannabinoids are classic THC and CBD

Terpenes are natural elements that play a large role in the overall smell of plants and herbs. When we hear terpene we often think of the cannabis plant due to its unusually high concentrations of them. On the other hand, terpenes exist in all plants throughout nature.

Studies show it to be a sedative that relaxes your muscles to promote rest. Pair this terpene with THC and you may just be able to put an end to the non-stop counting of sheep. We also recommend a strain high in myrcene to relax after a long day of work.

A Better Way to Choose Your Perfect Strain

We are big believers in looking at terpene ratios to better understand how your body and endocannabinoid system will react to any given strain. You can take a look at the URSA Terpene Vault to take a look at some of our strains and their various terpene profiles.

With so many strains available, it’s tough making the perfect decision without a tone of trial and error. Unfortunately, the common default reaction is to simply opt for a Sativa for daytime use and Indica for nighttime use.

Once again, there’s much more to the equation than just Sativa, Indica, or Hybrid. Here’s a quick mental checklist you can follow prior to making your next purchase.

We crave simplicity and categorizing our weed into Indica and Sativa is as simple as it gets. Sadly, it can’t be that easy. Next time you’re looking for the next weed strain to fit your desired activity, we suggest asking your budtender about various characteristics like terpene and cannabinoid profile.

This is especially true when it comes to cannabis concentrates. That’s because not all concentrates and extracts are created equal. In order to get the full range of benefits from the cannabis plant, it’s best to opt for 100% live resin extracts. URSA Extracts has you covered with a range of premium Liquid Diamond Sauce Carts and top-shelf extracts. 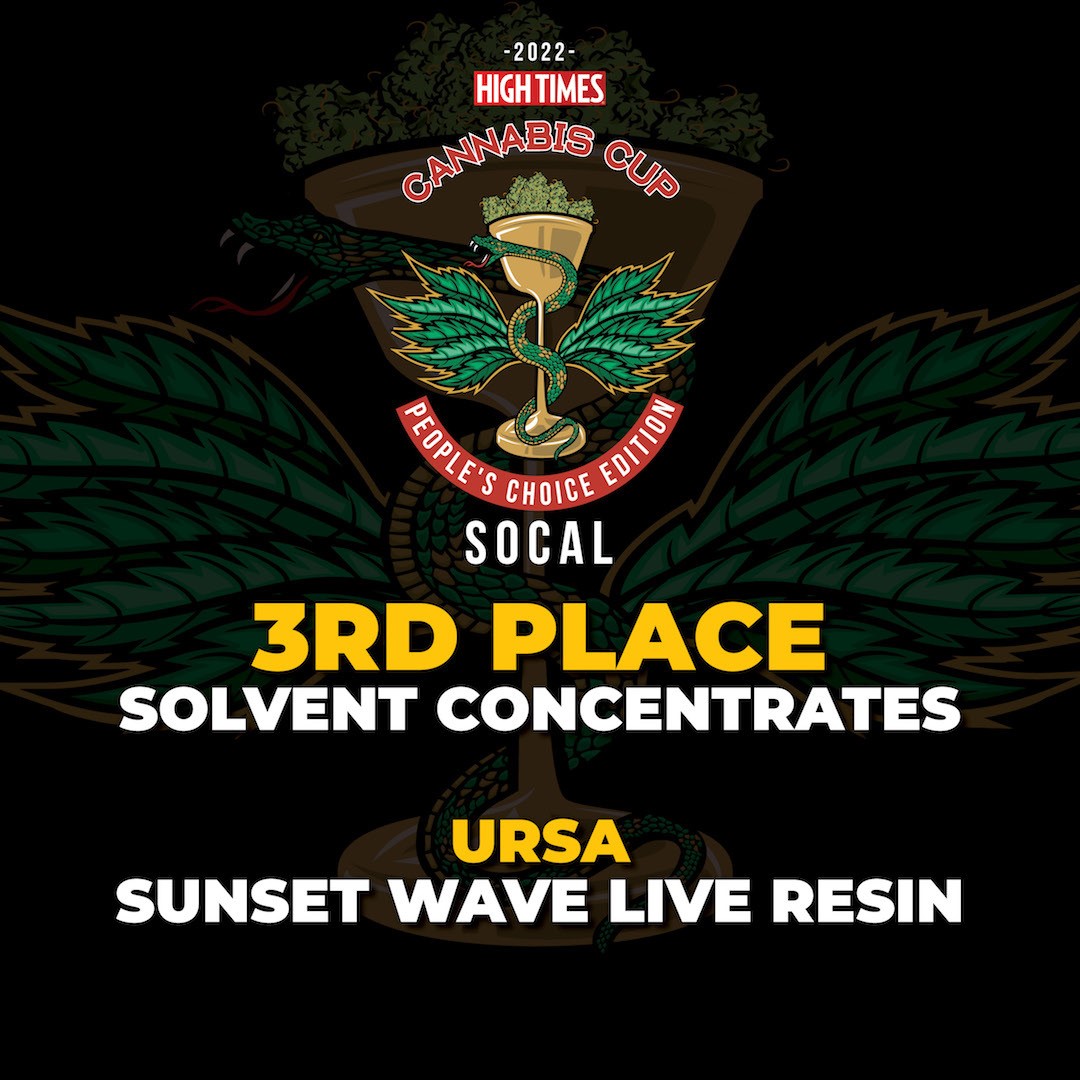 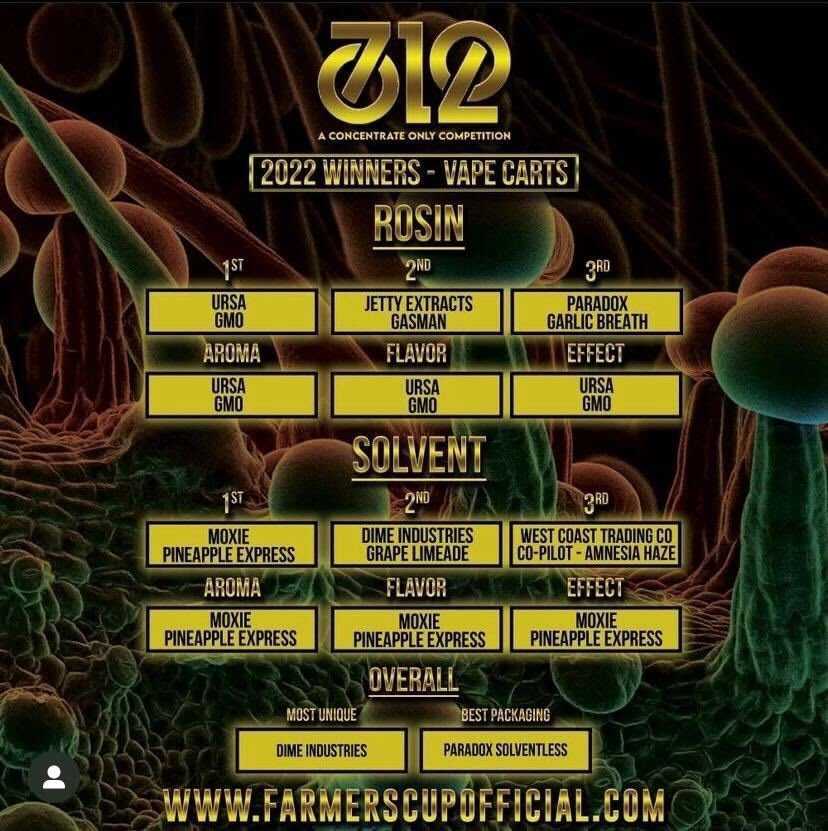 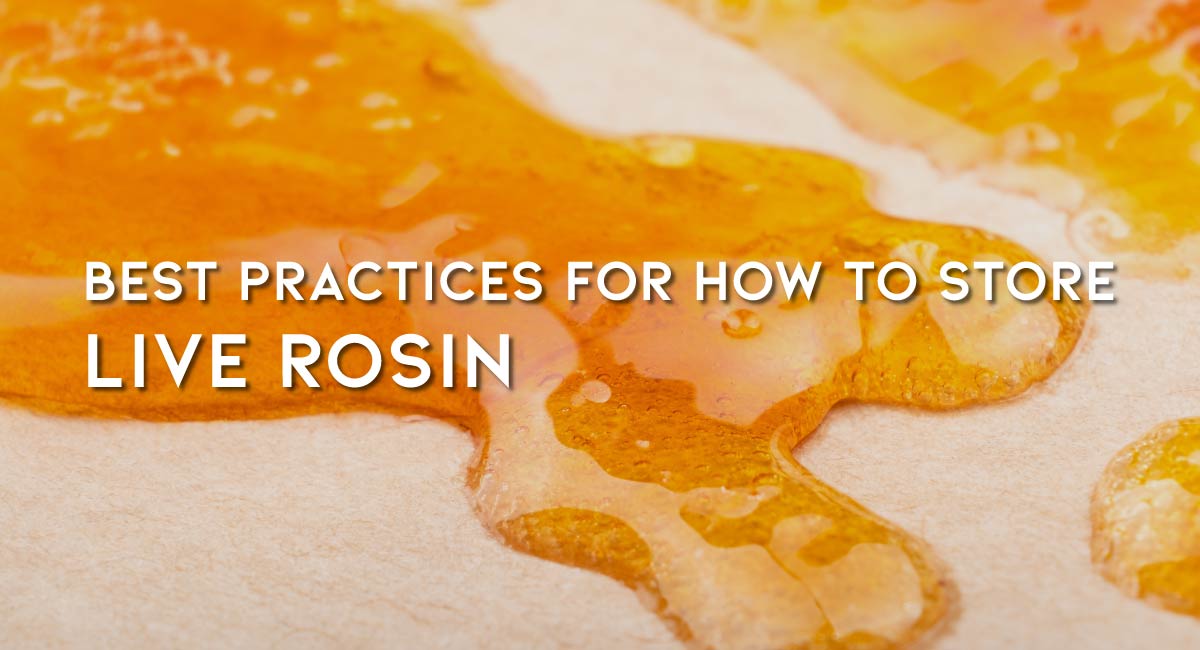 Best Practices for How to Store Live Rosin